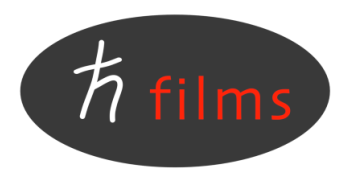 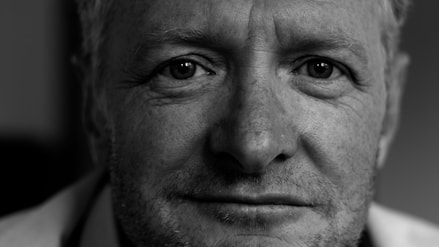 I have been interested in film and science since childhood.  As an undergraduate, I majored in chemistry, (Colorado College didn't have a film major at that time) while at the same time shooting films whenever I got the chance.  I earned a Ph.D. from the University of Colorado, Boulder then did post-doctoral research at the Center for Astrophysics at Harvard.

​After teaching for over a dozen years, I switched gears and began focusing on my other passion, filmmaking, by going to film school with an emphasis in documentary work.

Technical aspects of filmmaking are quite similar to astrophysics.  Both rely on light!  The creative process is an exploration much like the search for scientific knowledge.

I have always been a storyteller.  As a child, I remember recounting to friends a film I had seen or event witnessed, all in tremendous detail and the accompanying emotions.   It is this attention to detail and feeling that serves me well in the scientific world, and drives me forward in the film industry.  Often, it is the subtle things that make the biggest impact.